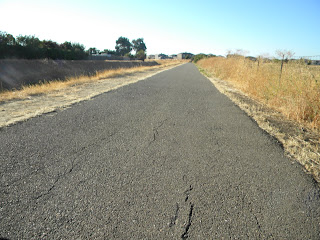 "But Jews came from Antioch and Iconium, and having persuaded the crowds, they stoned Paul and dragged him out of the city, supposing that he was dead.20But when the disciples gathered about him, he rose up and entered the city, and on the next day he went on with Barnabas to Derbe."
Hardcore. I by no means see that he did this in his own strength. Paul's will was unwavering. God is for all of us, our protector. That’s why in act 14 the missionaries,Paul and Barnabas went from city to city to city preaching. Paul was even stoned, but Paul knew no fear because God convinced him that he was invincible until the time came for new life with God his father. He couldn’t lose. Even if he died on earth he would be fully alive with Jesus in heaven. It’s the same with us. Nothing can stop us. Through the pain,we’ll rise up and keep going.
What do we have to fear? Of course make calculations and plans but when you have nothing,what should you fear?
Posted by Matthew at 12:48 AM