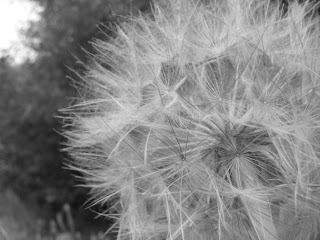 God created us all with the purpose of us being with Him. He made us to imitate one as He is One to understand the awesomeness of Himself and because being One is the best way. He is the model of perfection. That means that nothing He does can be done better. He’s the tallest of tall , He is the fastest  at sprinting, He is the best at making a structure. Nothing can beat what He made. Nothing can beat what He does, He’s the best (we’ll talk about the contamination of sin on everything later). In our usual understanding of the nature of things, something can always be done better so it’s hard to think of something done the best it can possibly be done. As the common saying goes, “if it ain’t broke, don’t fix it. Why try to re-invent the wheel, if this is the best wheel that can be. “One-ness” is perfection.
In the nature of things, man would have been drawn to do things together, because that’s how he was programmed originally. Man turned and said to one another….
“Come, let us build ourselves a city, with a tower that reaches to the heavens, so that we may make a name for ourselves; otherwise we will be scattered over the face of the whole earth.”