In those days, Israel didn’t have much focus. “Micah” an Israelite, returned 1,100 pieces of silver to his mother. His mother was thankful and had an imaged carved. Micah kept the image in his home with the collection of “house gods” that he had. He then made his own son a priest! Everything in the bible aren't prescribed teachings of what to do that is right. Sometimes the bible is just reporting the state of things at given moments at certain locations. The people of Israel did what they thought was right. So they did things like make their own sons priests.... I think the fascination with gods wasn’t really the worship of something they didn’t understand. I think it’s really an exterior worship of “self.” They were able to make their own rules, their own religion and no bounds. No one could tell them different. They could do what they wanted. They could form the personality of that image how they saw fit. They would be god.


It’s kind of the same thing with us today. We aren’t more “evolved,” The only difference is we don’t use idols anymore. We’re more blunt, we don’t hide our worship of other things. We make certain “things” in our lives more important than they should be. We forget about God and make our own rules. Then it works out because we’re able to worship ourselves. That really doesn’t fill us. It just satisfies us for a temporary time. 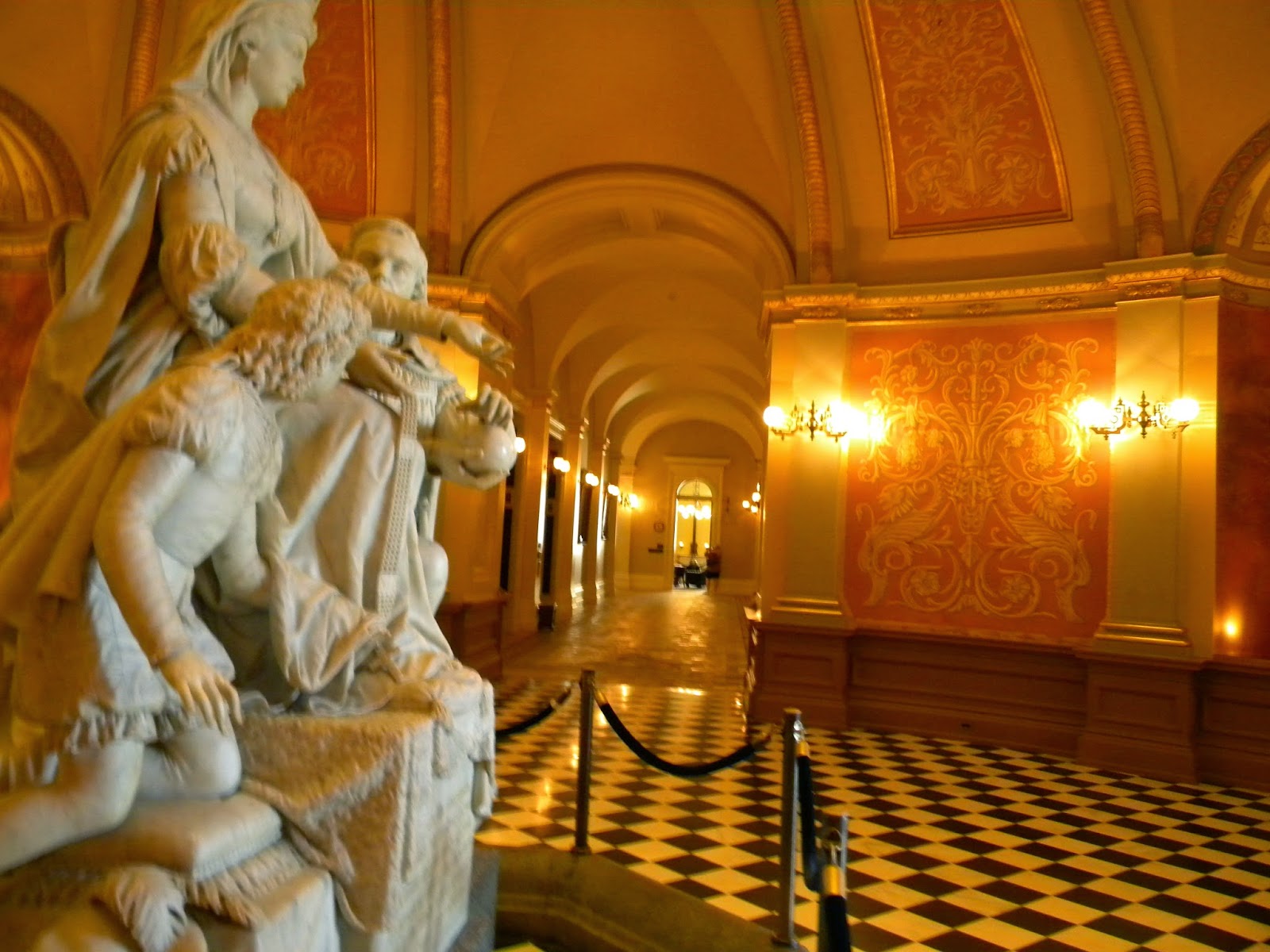